How do we know it works?

Our metric for translocation chick health is tied to fledging and growth rates and comparing them to wild colonies.

Translocation chicks are fed and measured daily while in our care. Their growth curves are compared to wild chicks of their species and our goal is to match or exceed the growth rates of wild chicks.

The ultimate measure of success for chick care is whether a chick "fledges" or leaves the nest. Fledging success rates for wild colonies in other predator free areas are our benchmark for success. For example, in Laysan Albatross chicks, wild fledging rates are about 75%. Our target is to meet or exceed that, and during our three years of translocating Laysan Albatrosses, our average fledging rate was 92%. Our average fledging rate for Tristrams Storm-petrels and Bonin Petrels is 100%, and is 90%.

Adults breeding at the colony

This outcome is our true measure of overall project success- whether wild adults are breeding at the site and starting a new colony. We band all translocation chicks so that we can determine who the individuals are that are returning and can distinguish them from wild birds who may have started breeding as a result of social attraction. The first of the Laysan Albatross chicks from 2015 have started returning to the site as adults which is a major milestone. However, because they don't breed until they are close to right years old, and our oldest chicks are only three, we are still several years away from having the translocated chicks begin breeding. We expect it will happen soon once all our previous translocation chicks reach sexual maturity based on results from translocations done in other locations.

Our social attraction program has been highly successful and has resulted in more than 900 visits by wild Laysan Albatross adults, one breeding pair of wild Laysan Albatrosses and two breeding pairs of Wedge-tailed Shearwaters in the first four years. It is hoped that 2018 will result in more pairs of each. Additionally, we have seen both Red-tailed Tropicbirds and Red-footed Boobies landing at the site. 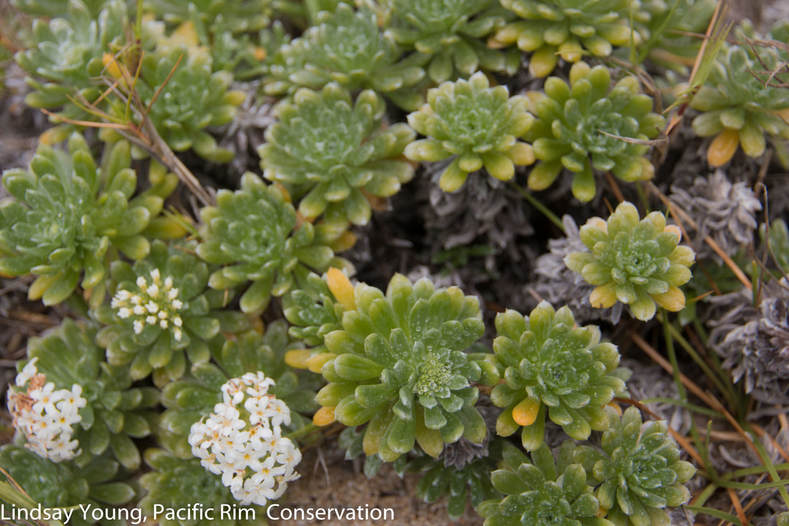 We evaluate the habitat both across and within sites. On a project level, we examine how many acres are needed to account for projected sea level rise. We then work to prioritize sites across the main Hawaiian Islands that are in suitable locations and high enough to withstand sea level rise where we can build multiple predator-free locations in order to spread the species (and risk) between multiple islands. Our objective is for the total fenced area to equal projected losses to sea level rise.

Within an individual fence, we look at the predators present first, and immediately work to remove them once the fence is complete. Next is the vegetation community. If the site is predominantly composed of native species, we work to ensure it is the correct balance of plants for optimal nesting habitat. If there are lots of weeds, they are removed over time and replaced with native plants.

Conservation needs community support in order to be effective. Our final measure of impact is in the number of people we reach through news media, social media and site visits. Our particular focus is on bringing school groups to the site in order to see conservation in action. In the first three years, it is estimated that more than 1,000 children have visited the site and that popular media articles have reached more than one million people. If you are interested in visiting the project site, please contact us or click on the "get involved" page. 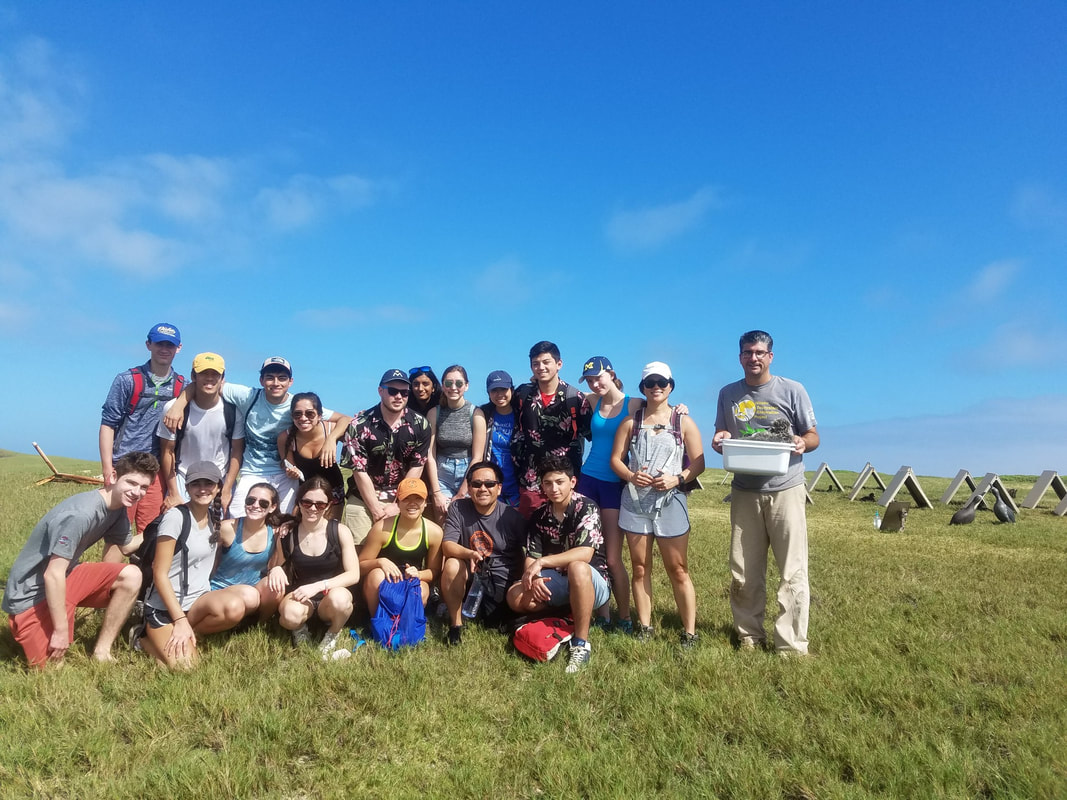